I’ve seen lots of bloggers giving advice to their younger selves, and I admit I was tempted to write one myself. I’d love to have tried harder at school, been healthier, cared less and done more but if I had there’s a huge chance I wouldn’t be where I am right now. 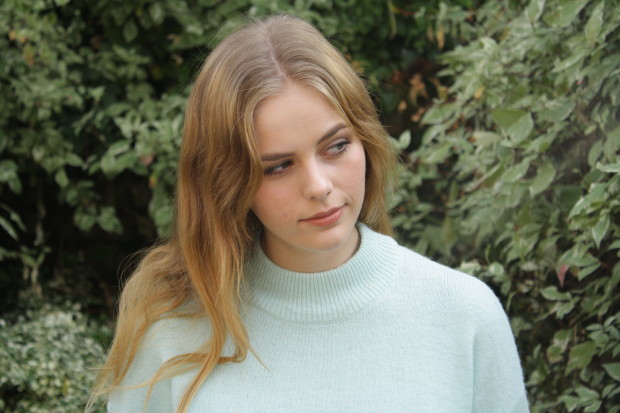 If you’ve ever watched any time travel films, you’ll know you can’t go back in time and not change the present/ future. If I gave myself advice and made my childhood a bit easier, less cringey, more cool, I’d probably be a completely different person to who I am now. I hands on my heart can say that all the bad stuff that felt like the end of the world at the time, the stuff that was thrown on me and I didn’t think I could deal with it, the times I really would have liked a future me to have helped out, have made me who I am. And I don’t mean in a cringey, cliché way. I mean literally. If I hadn’t of gone through some shit when I was younger, I’d never have moved in with my dad, made the friends I have now, gone to the university I picked, met my boyfriend, felt independent enough to move to Leeds… None of that would have happened.

Same with the times I’ve spent with friends laughing, making mistakes, fucking up and ignoring advice at my own expense. These experiences have shaped me to be someone who I am happy being. Sure, I’d love to be skinnier and prettier and cooler and smarter but if it meant losing the actual person who I am right now, then I wouldn’t trade it.

So here’s my advice I would give to myself if the chance ever arose:

You’re going to cry. You’ll feel lost, and scared, and you’ll feel like you have no one to turn to. You do, and you will. It’ll be hard, but you’ll get through it and you’ll come out stronger. You’re going to make some awful fashion mistakes, but you’ll laugh at them a few years later. You’ll trust the wrong boys, but that makes it all the much better when you trust the right one. You won’t always find education as easy as you did, but that only makes you more determined and hardworking. You’ll think you know everything about yourself but really, you’ll never stop learning. Everything you do, you’ll look back on and be glad you did. Bad memories fade and good memories will have you smiling through rough times.

I think it’s easy to look at faults you see in yourself and think, if only I’d done this or tried that when I was younger, but there is no magic time machine and you can’t give advice to your younger self so maybe it’s time to accept your flaws as part of who you are and rock them.

Would you give advice to your younger self? 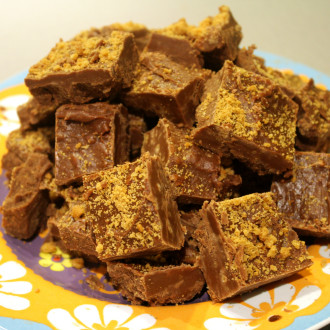 I've said it once, I'll say it again; I am not a baker. I can cook like a pro (and…
I know Michael Kors is the watch that everyone wants at the moment, and they are gorgeous, but I’ve had… 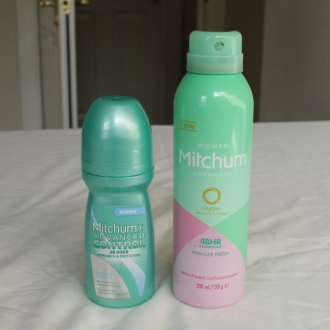 Today I want to do a brief post on a not so glam part of our beauty regime: deodorant. Everyone…
Protected with SiteGuarding.com Antivirus